Kia ora in Stick News today a woman in the United States got out of a parking ticket thanks to a missing comma.
Last year a woman in Ohio got a parking ticket.
She broke the village parking law by parking her vehicle in the street for a continued period of more than 24 hours.
However, the woman discovered a tiny mistake in the law.
It was meant to say "motor vehicle, camper" - but the law was missing the comma.
So she went to court and argued that the law didn't apply because her vehicle wasn't a "motor vehicle camper".
The court disagreed. They said she was guilty and ordered her to pay court costs.
So she appealed the decision and she won.
And that was Stick News for Thursday the 2nd of July.
Kia ora. 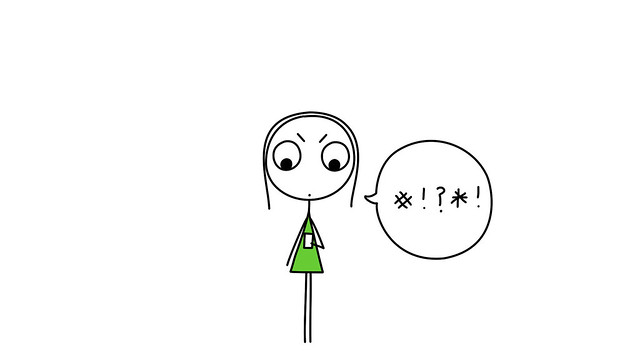 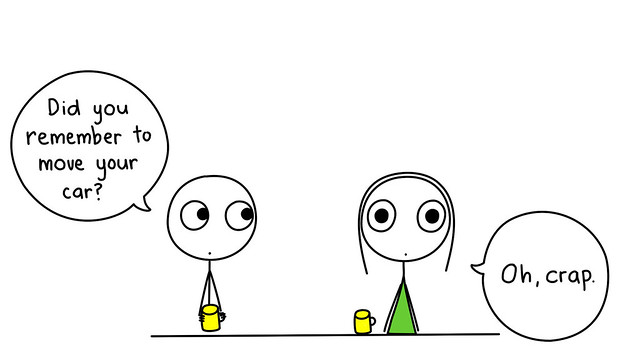 Did you remember to move your car?
Oh, crap. 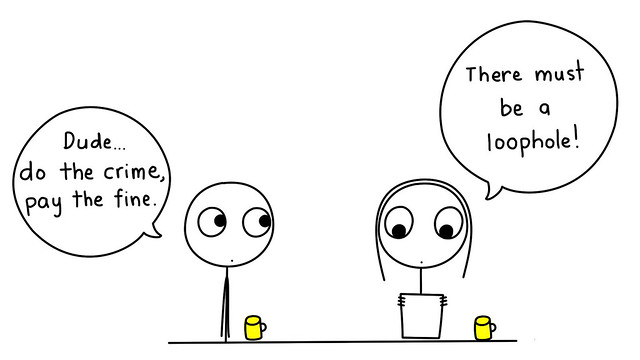 There must be a loophole!
Dude ... do the crime, pay the fine. 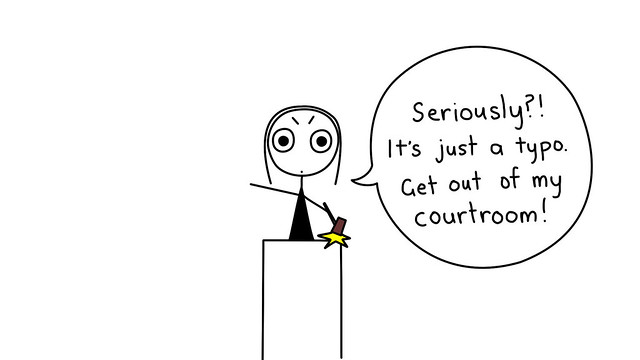 Seriously?! It's just a typo. Get out of my courtroom! 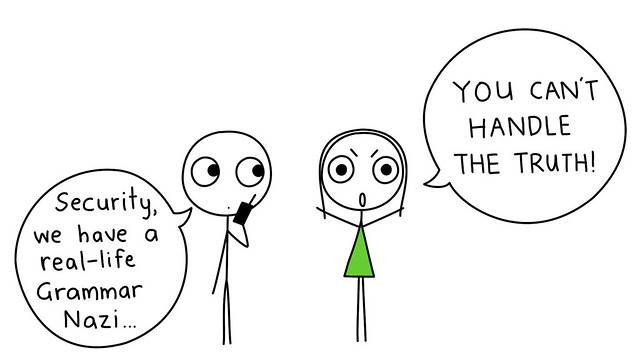 YOU CAN'T HANDLE THE TRUTH!
Security, we have a real-life Grammar Nazi ... 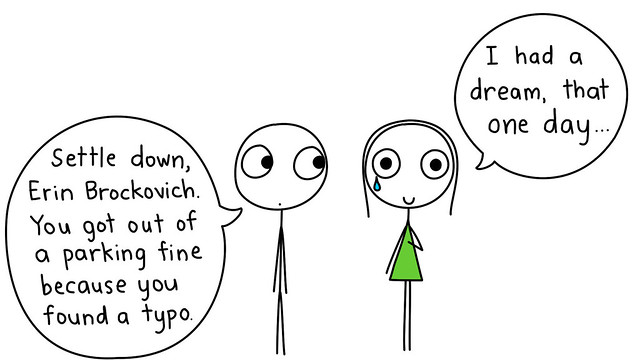 I had a dream, that one day ...
Settle down, Erin Brockovich. You got out of a parking fine because you found a typo.
Drawings on Flickr

Harvey: In the video he says that sometimes there are both collateral and derived adjectives.
Sarah: Yeah. What's the example he gives?
Harvey: He says that fathers can be fatherly or paternal.
Sarah: Right. Yeah.
Harvey: So, you can use either one?
Sarah: Sometimes. It depend on the sentence. For example, you might usually say fatherly advice but paternal advice would also be acceptable, because in that sense they both mean characteristic of a father. But if you said he's my paternal grandfather, you couldn't replace that with he's my fatherly grandfather, because in that sense paternal doesn't mean characteristic of a father it means related through the father's side of the family.
Harvey: Can you give me another example?
Sarah: Yeah, I was just thinking of one before. Feline means like a cat, but there's also the adjective catlike.
Harvey: And how would you use feline in a sentence?
Sarah: You could say Kate Moss has feline features, but you probably wouldn't say Kate Moss has catlike features, because using the word feline sounds like she's slightly catlike but in a beautiful way. But if you said catlike features, it sounds more like she just looks like a cat, and she's not beautiful.

More in this category: « #1437 This Video Will Make You Realize You’ve Been Learning English The Wrong Way Your Whole Life #1439 Carly Simon - You’re So Vain, No Peas For POTUS, Strategically, Condescending, Apricot »