Watch on: YouTube  Dailymotion  优酷
#1436 Silver Linings Playbook, Or What, Inappropriate, University Hires Lego Professor
Hi, I'm Sarah, welcome to The Daily English Show.
Today we're studying a scene from the movie Silver Linings Playbook. This movie came out in 2012. Have you seen it? I really like it.
I think it's quite an interesting movie to study in terms of language and communication because the two main characters both have mental issues that cause them to struggle with communication. For example, they often come across as quite rude, such as in this scene, when they're having dinner with Tiffany's sister and her husband who's Pat's friend.
During the meal, all of a sudden Tiffany stands up and says to Pat: "Are you gonna walk me home or what?"
Have you heard this phrase or what before?
If you see a beautiful work of art and you take a photo and show your friend, you might say: Is this amazing or what?
In that sentence, the or what is a rhetorical question used to add more force or to emphasize your point that you think the artwork's amazing.
When Tiffany says, "Are you gonna walk me home or what?" she's also adding emphasis to the tone of what she's saying which is quite demanding and aggressive.
Saying are you gonna walk me home? is rude. But adding or what? is even ruder.
If you're in a situation when you're annoyed and you want to express your annoyance, you could add or what to the end of your sentence.
Let's imagine that a service you're using is broken and you're on the phone with customer service and you're getting increasingly frustrated with their appalling service, eventually you might lose your calm composure and say: So, are you actually going to fix it, or what?
Back to what Tiffany said: "Are you gonna walk me home, or what?" How do you think could she have said that nicely?
Here are a few ways:
Do you mind walking me home?
Would you be able to walk me home?
Could I ask you to walk me home?
Can you please walk me home?

Kia ora in Stick News today a university in England is planning to hire a professor of Lego.
The University of Cambridge is the second-oldest university in the English-speaking world.
Lego was invented in Denmark in 1949 and is now one of the world's most powerful brands.
The Lego Foundation recently donated £4 million to the University of Cambridge.
The University is now creating a new role within the Faculty of Education.
The Lego professor is expected to start work in October this year.
And that was Stick News for Tuesday the 30th of June.
Kia ora. 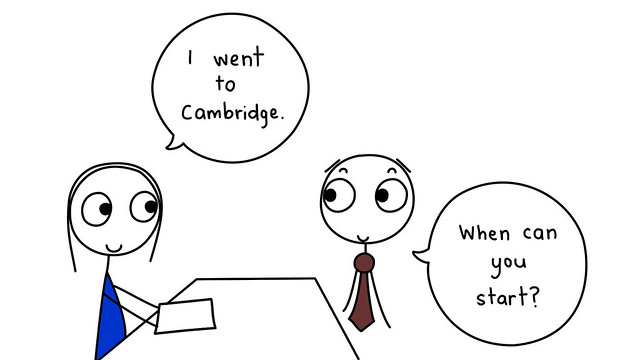 I went to Cambridge.
When can you start? 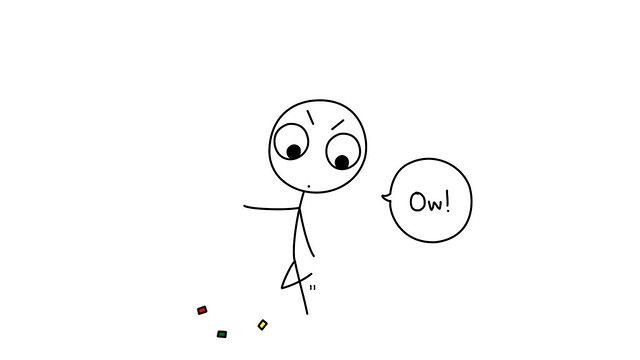 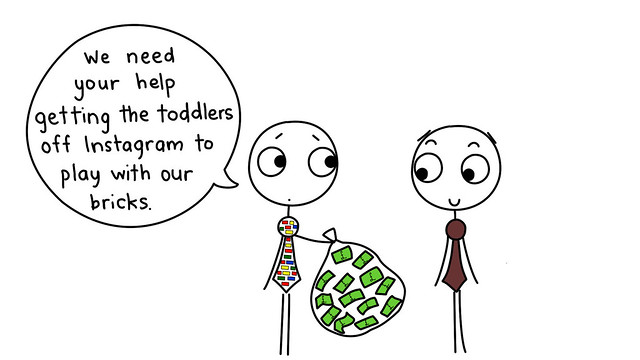 We need your help getting the toddlers off Instagram to play with our bricks. 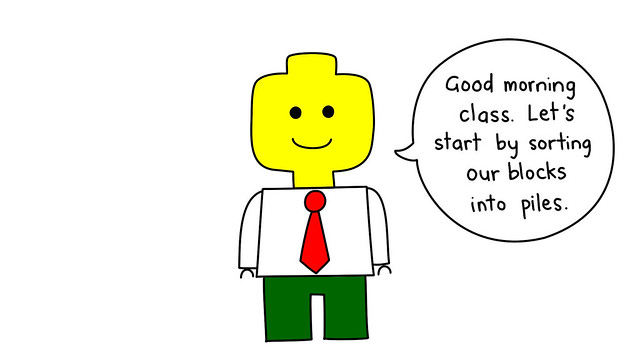 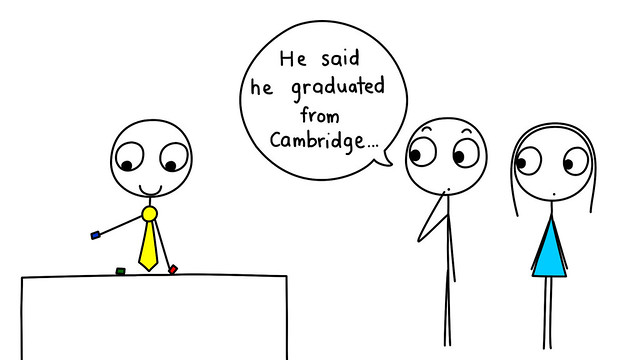 He said he graduated from Cambridge ...
Drawings on Flickr

ESL Video Quiz: #1436 Comprehension
ENDING
And that was The Daily English Show. I hope you enjoyed today's show.
If you're watching this on YouTube, you can click on the little i in the corner and then click on the transcript link and it'll take you directly to the transcript for today's show.
If you're watching somewhere else, have a look in the description and you should find the link there. Otherwise you can you go directly to: thedailyenglishshow.com/1436 - if you're not there already.
And if feel like following us all over the internet, I recently made a bit of a list of some of the places where you can follow us online. You'll find that at thedailyenglishshow.com/follow
See you tomorrow. Bye!
ENDING FOOTAGE
Today's ending was filmed in Auckland, New Zealand on Wednesday 17th June 2015.
LINKS
today’s news
Show intro
track: Nothing In The Dark  by: Josh Woodward  licence: CC BY 3.0
Stick News intro
track: Pyramid  by: Capashen  licence: CC BY-SA 3.0
sound: static  by: Joel Gerlach  licence: CC0 1.0
video: static  by: REC Room  licence: CC BY 3.0
sound: bell  by: kaonaya  licence: CC0 1.0
Word Of The Day intro
sound: plane  by: Ben Shewmaker  licence: CC BY 3.0
track: Prá Hermeto  by: Ruben Ferrero  licence: CC BY-SA 3.0
Conversations With Sarah intro
sound: bubbles  by: Razzvio  licence: CC BY 3.0
Question Answer intro
sound: chalk  by: thavis360  licence: CC0 1.0
Question Answer + Ending
track:The Magpie by:Bruno Susio Licence:CC BY-SA 3.0

More in this category: « #1435 Scandal - What Are You Drinking? Same-Sex Marriage Legal In US, Inseparable #1437 This Video Will Make You Realize You’ve Been Learning English The Wrong Way Your Whole Life »