Watch on: YouTube  Dailymotion  优酷
#1435 Scandal - What Are You Drinking? Same-Sex Marriage Legal In US, Inseparable
Hi, I'm Sarah, welcome to The Daily English Show.
Today we're studying a scene from a TV series called Scandal. Scandal's a political thriller and it recently finished its fourth season.
The show focuses on someone called Olivia Pope who runs a crisis management company.
This scene is from the first episode of the first season when one of the staff members from this company, Harrison, is trying to recruit a new person, Quinn. They're in a bar and Quinn thinks it's a date at first, but Harrison's actually arranged the meeting to offer her a job.
Harrison says to Quinn: "What are you drinking?"
This is a question that can be used in several different scenarios.
For example, if someone's drinking something you can't identify, and you're just curious about what it is, you can ask: What are you drinking?
Oh, this is cranberry juice with sparkling water and a little bit of lemon juice. It's delicious.
At a bar, this question is often used when you want to tell someone that you want to buy them another drink and you want to find out what they want to drink.
So, let's say you're chatting with someone at the bar and you see that the drinks are getting low, so you decide you want to buy a round of drinks. Instead of saying: I'd like to buy you another drink. What would you like? You can just pull out your wallet and say: What are you drinking?
Of course, you can also use this question before they've even started drinking, such as in this scene. Quinn has just arrived, so of course she hasn't had anything to drink. So when Harrison says: What are you drinking? he means: What would you like to drink?
By the way, when someone says: What are you drinking? and they want to buy you another drink, you don't have to answer what you are drinking or were drinking. If you don't want to drink any more, you can just say something like: I'm fine, thanks. I've had enough. Or if you're drinking slowly, and you don't need another drink at that moment, you can say: I'm fine for now, thanks. 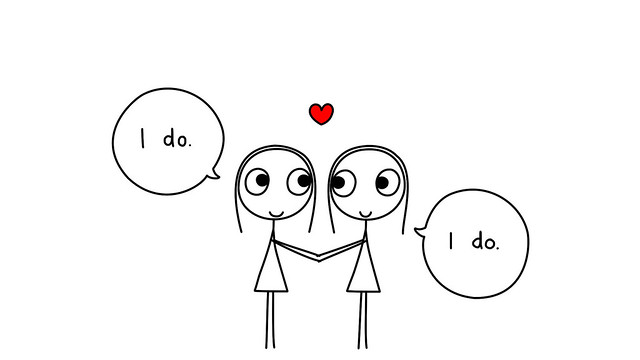 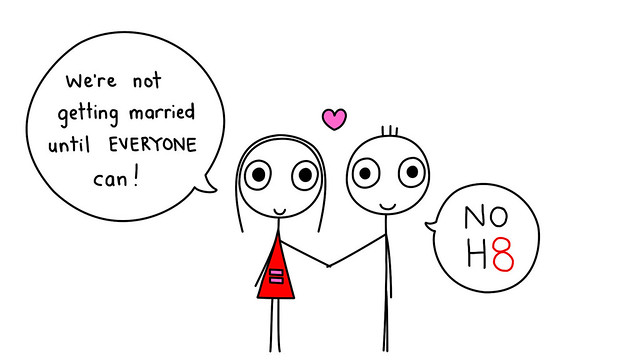 We're not getting married until EVERYONE can!
NOH8 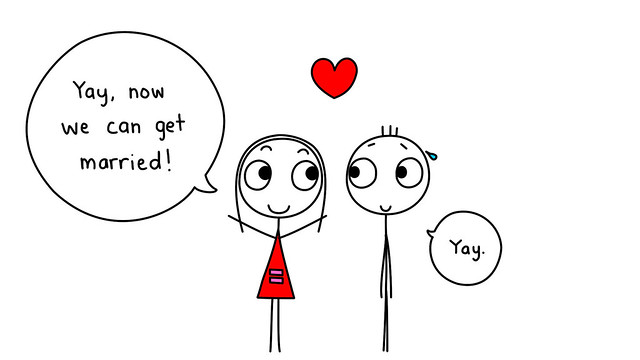 Yay, now we can get married!
Yay. 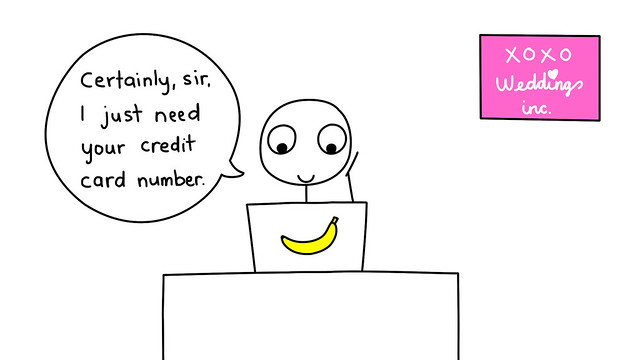 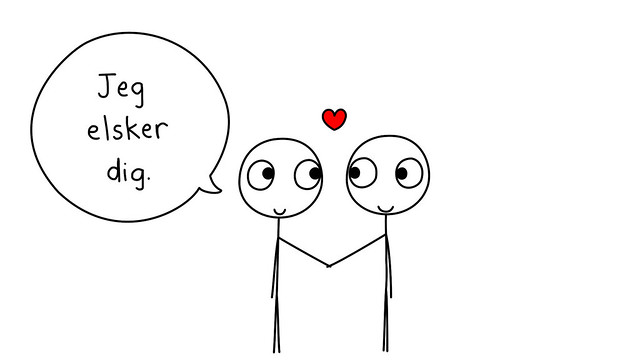 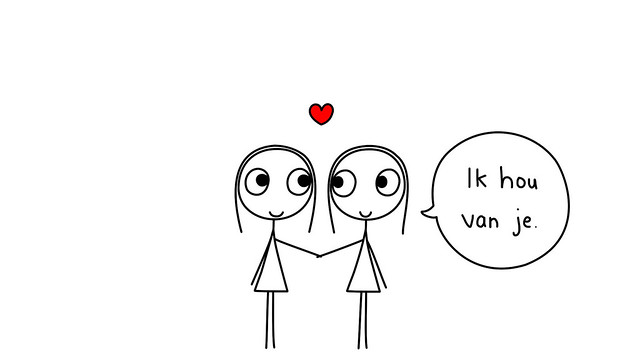 Today's word is inseparable.
Inseparable means not able to be separated.
For example, we have inseparable phrasal verbs. Those are phrasal verbs that are not able to be separated.
For example look after which means take care of.
Can you look after my cat when I'm on holiday?
Look after has to be together, it's inseparable, you can't separate it.
You can't say: Can you look my cat after when I'm on holiday?
And some phrasal verbs are separable - they can be separated - such as: pick up.
I can say: Today I'm going to pick up Tom from the airport.
Or: Today I'm going to pick Tom up from the airport.
If you describe people as inseparable, it doesn't mean that they're stuck together with glue and they can't be separated. It means that they spend a lot of time together.
And in today's conversation, Harrison says: "My parents met on a blind date. They've been inseparable ever since." He's saying that they have a good relationship, they get along well and they spend a lot of time together.