Watch on: YouTube  Dailymotion  优酷
#1411 Des'ree - Life, I'd Rather Have Toast, Success Kid, Shiver, Superstitious
Hi, I'm Sarah, welcome to The Daily English Show.
Today I have a very easy song to study so you can sit back and relax.
It's called Life and it's by Des'ree. It was released in 1998.
The lyrics are very easy to understand. For example this verse:
I don't want to see a ghost
It's a sight that I fear most
I'd rather have a piece of toast
And watch the evening news
Very simple. And Wikipedia says that that verse won a BBC poll for the "worst ever pop lyric". And it says: "the banal lyrics and simplistic rhymes have been widely derided".
Banal means very ordinary and containing nothing that is interesting or important.
And deride means to treat something as ridiculous and not worth considering seriously.
So this sentence means: a lot of people have made fun of the simple rhymes and boring lyrics.
But just because the lyrics are simple it doesn't mean we can't enjoy the song and use it to study English.
Let's practice making sentences with this structure: I don't want to ... I'd rather ...
I don't want to go the movies. I'd rather go to the beach.
I don't want to study for my test. I'd rather watch TV.
I don't want to go shopping. I'd rather go to the movies.
I don't want to watch cricket. I'd rather go to the gym.
See if you can make a sentence with this structure in the comments.

Kia ora in Stick News today the internet's Success Kid is helping his father get a kidney transplant.
In 2007, a woman uploaded a photo of her son Sammy to Flickr.
Sammy is now known to millions of internet users as Success Kid.
Thousands of people have used the photo with captions to describe situations that go better than expected.
Success Kid's dad needs a kidney transplant and his mum recently set up a fundraising page to raise money to help pay for medical expenses.
Success Kid has how successfully helped raise thousands of dollars for his dad.
And that was Stick News for Friday the 17th of April.
Kia ora. 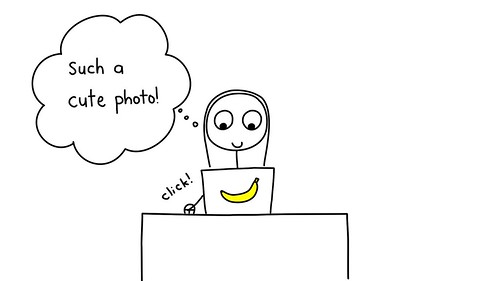 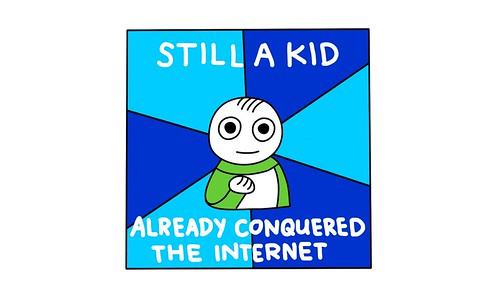 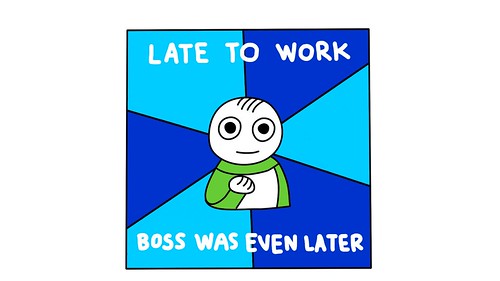 LATE TO WORK
BOSS WAS EVEN LATER 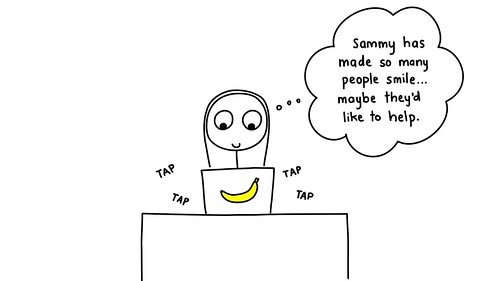 Sammy has made so many people smile ... maybe they'd like to help.
TAP TAP TAP TAP 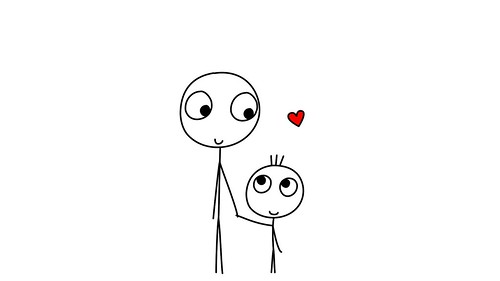 Today's word is shiver.
To shiver means to shake slightly and uncontrollably as a result of being cold, frightened, or excited.
Last year I went surfing in the middle of winter, and when I was getting out of my wetsuit I was shivering because it was so cold.
In today's song Des'ree sings:
I'm afraid of the dark
Especially when I'm in a park
And there's no one else around
Ooh, I get the shivers
The shivers means an attack of shivering.
When was the last time you got the shivers? 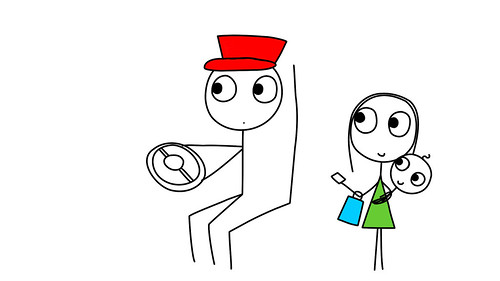 A woman gets on a bus with her baby. 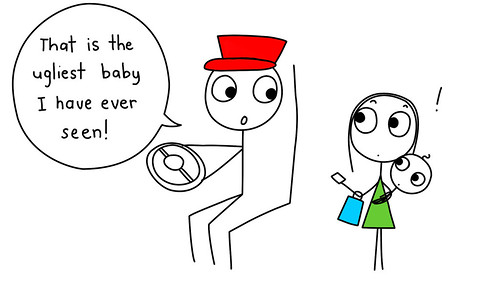 The driver looks at the baby and says: "That is the ugliest baby I have ever seen!" 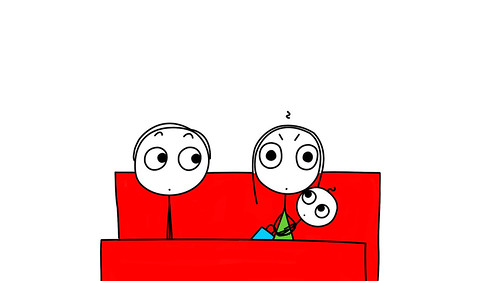 The woman is so shocked she doesn't say anything.
She just walks to the back of the bus and sits down, fuming. 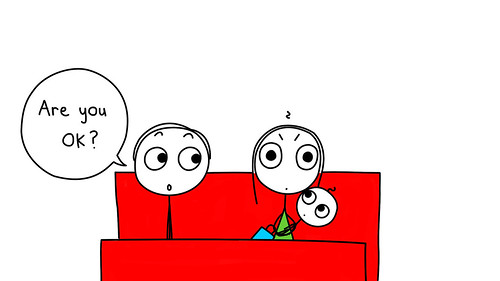 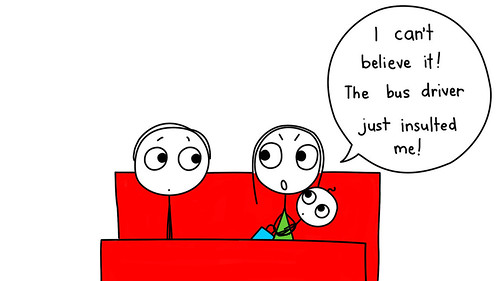 The woman says: "I can't believe it! The bus driver just insulted me!" 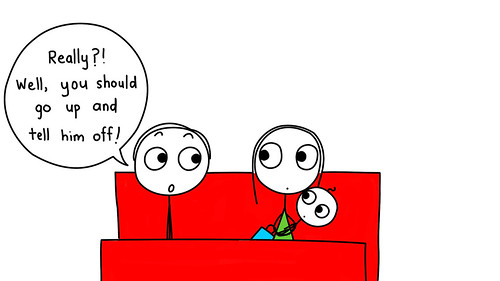 And the man says: "Really?! Well, you should go up and tell him off!" 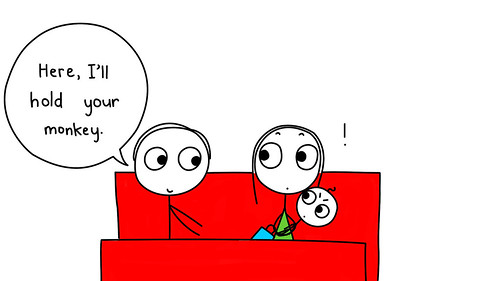 Julia: What does superstitious mean?
Sarah: It means that you believe that some particular events cause good or bad luck.
Julia: Like walking under ladders.
Sarah: Yeah.
Julia: So you don't think that brings bad luck?
Sarah: No. Well, I mean I wouldn't do it because the ladder might fall on you, but ...
Julia: How about seeing a black cat? Do you think that brings bad luck?
Sarah: No. Although, my neighbours have a black cat and I have had a lot of bad luck recently.
Julia: Ooh. So you are superstitious!
Sarah: No, I'm just kidding. The cat's adorable. I think bad luck is just bad luck, you can't blame it on some poor innocent cat.