Watch on: YouTube  Dailymotion  优酷
#1397 Ed Sheeran - Thinking Out Loud, All But, Off of, Eminem Sues National
Hi, I'm Sarah, welcome to The Daily English Show.
Today we're studying a song called Thinking Out Loud by an English singer Ed Sheeran.
I think the video for this song is absolutely beautiful and the behind the scenes video's worth watching too.
It's a love song. He's telling a girl that he'll still love her when they're both old.
When my hair's all but gone and my memory fades
And the crowds don't remember my name
When my hands don't play the strings the same way
I know you will still love me the same
All but is an idiom which means almost, such as in this song. He means: when my hair's almost gone.
Or in the sentence: The party was all but over when we arrived.
Which means: The party was almost over when we arrived.
All but can also mean everything or everyone except. For example: After the earthquake all but one of our wine glasses were broken.
There's some interesting language right at the start of the song that I'd like to talk about too.
When your legs don't work like they used to before
And I can't sweep you off of your feet
To sweep sb off their feet is an idiom which means to make sb fall suddenly and deeply in love with you.
If I wrote this song, I would write: And I can't sweep you off your feet.
But he adds of in there. Off of.
Off of sounds very strange to me. This is one of those things that depends on the country. It's common in the US and I hear it all the time on American TV shows. It's not so common here in New Zealand. And apparently it's not common in the UK either, so I'm not sure why Ed Sheeran uses it. Maybe it just fitted into the rhythm of the song better.

Kia ora, in Stick News today Eminem is suing the New Zealand National Party for copyright infringement.
The National Party is one of the two major political parties in New Zealand.
Last year they won the general election for the third time in a row.
One of their campaign ads used a song that sounded like the Eminem song "Lose Yourself".
Eminem's people were not impressed.
National's campaign manager said they bought the song from a production music supplier and they thought that Eminem was just trying to shake them down for money.
Eminem's music publisher Eight Mile Style is now suing The National Party and according to local media a hearing has been scheduled at the High Court in Wellington.
And that was Stick News for Friday the 6th of March.
Kia Ora. 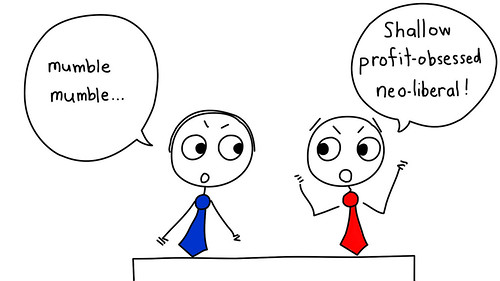 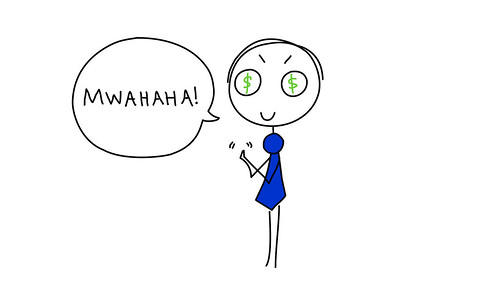 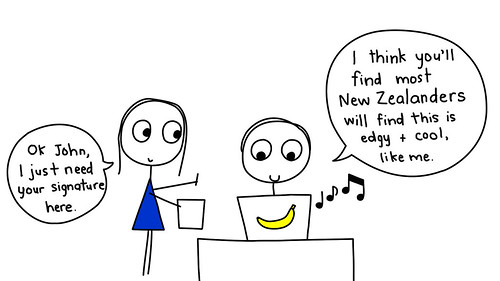 I think you'll find most New Zealanders will find this is edgy + cool, like me.
OK John, I just need your signature here. 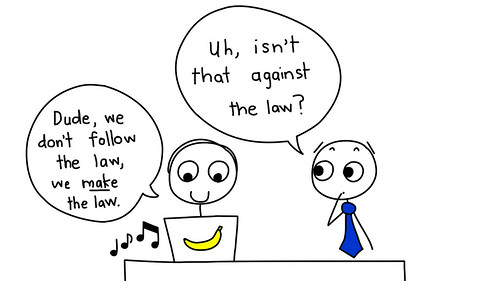 Uh, isn't that against the law?
Dude, we don't follow the law, we make the law. 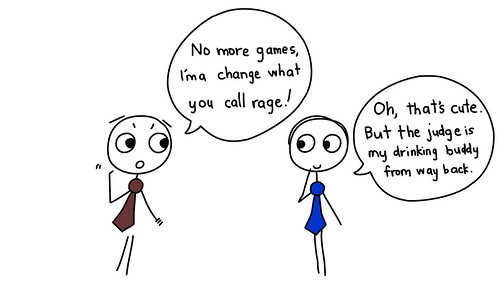 No more games, I'ma change what you call rage!
Oh, that's cute. But the judge is my drinking buddy from way back.
Drawings on Flickr

Today's word is evergreen.
An evergreen is a plant which keeps its green leaves all year.
For example, the kauri tree in New Zealand is evergreen.
The opposite of evergreen is deciduous. With deciduous trees, in autumn their leaves turn brown or red or yellow and fall off. And they grow back in spring.
Oak trees and maples trees are deciduous.
This is a line from today's song: 'Cause honey your soul could never grow old, it's evergreen.
He's not talking about a tree here. Evergreen also means: having an enduring freshness, success, or popularity.
So he means your soul will never grow old, it's always fresh 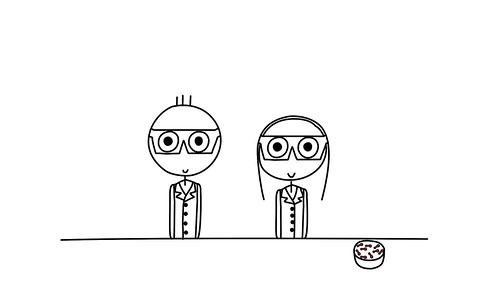 Two scientists walk into a bar. 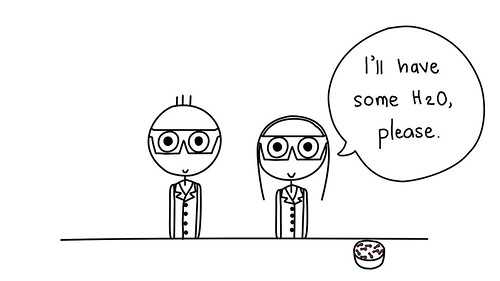 The first one says, "I'll have some H2O please." 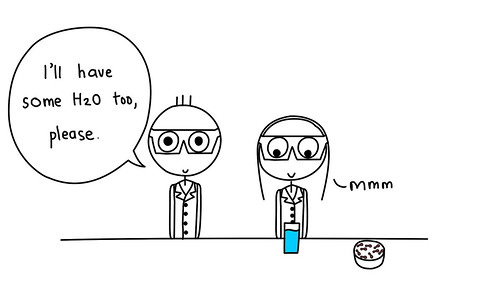 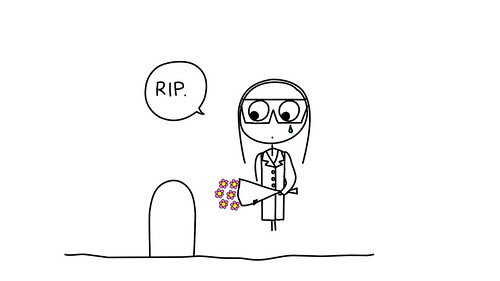 Then he dies.
RIP

Thomas Have you seen Ed Sheeran live before?
Sarah: No, I haven't. He's coming to New Zealand soon, actually.
Thomas: Oh, really? When?
Sarah: April, I think. Yeah, I think it's the start of April.
Thomas: Are you going to go?
Sarah: Nah. I've pretty much blown my big event budget for this year already.
Thomas: Concerts are expensive these days.
Sarah: Yeah, especially international acts. Tickets are usually at least a hundred bucks.