Day 31 - Hot Water Beach To Auckland: Hometown Memories, Postcards, Fellow Travellers
New Zealand Summer Tour
On the last day of our summer tour we had to change our route slightly. We were planning to visit the place where I grew up and went to primary school … but lots of roads were closed because of the cyclone. I’ll have to bring the camera back another time to show you that.
We drove back down the east coast of the Coromandel Peninsula and then drove over the Kōpū-Hikuai Road.
We stopped to have a look at a couple of Kauri trees. Some roosters were hanging out near the trees. 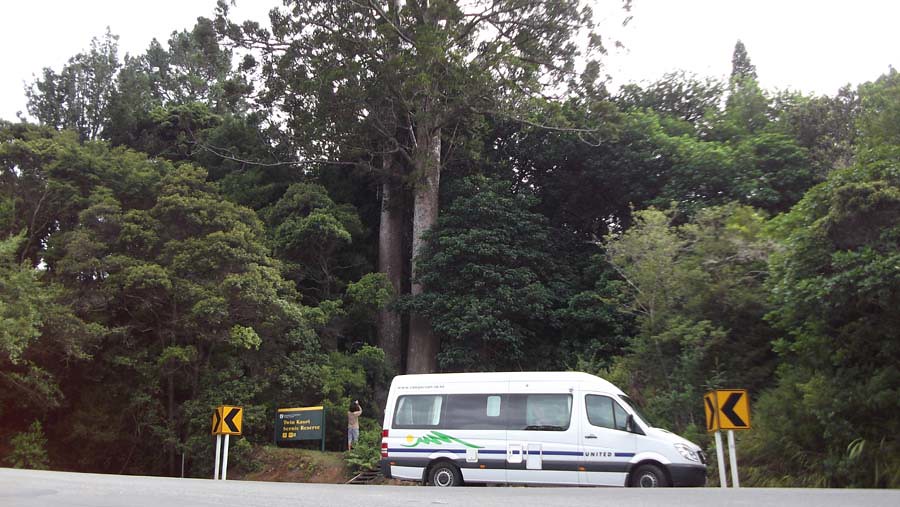 Before driving back to Auckland, we visited a town called Thames. Thames was the closest town to where I grew up so it brought back lots of memories.
The town was built during a gold rush in the 1800s and for a while it was the second largest city in New Zealand. It’s not anymore. It now has a population of around 6000.
This is Thames Hospital, the oldest hospital in New Zealand apparently. And this is my old high school, Thames High School. 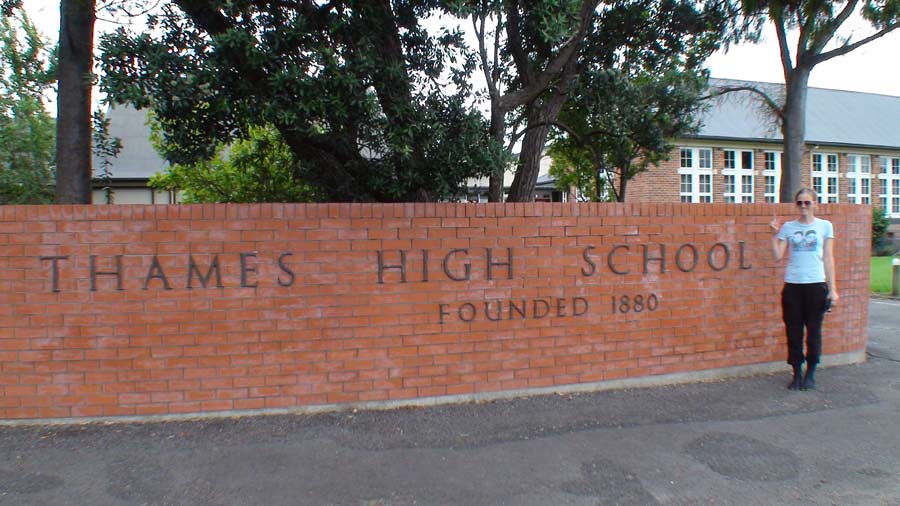 This is the radio station where I used to work. 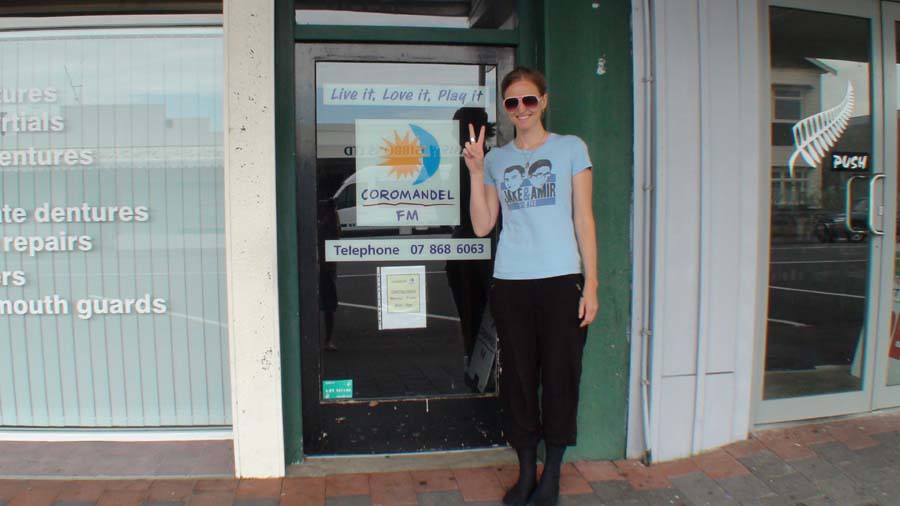 I also worked at this cafe for a while, but it was called something different then. And this bar … and this department store.
I’m pretty sure this is where I did work experience when I was in fourth form and I wanted to be a hairdresser.
The following year I did work experience here.
I wrote news stories on a mechanical typewriter.
And this is were I watched the Back to the Future movies. So many memories.
It was a public holiday, so lots of stuff was closed, but we managed to find a cafe that was open. They were sellingNingabread Men.
We had some lunch and coffee and I caught up on some postcard writing. 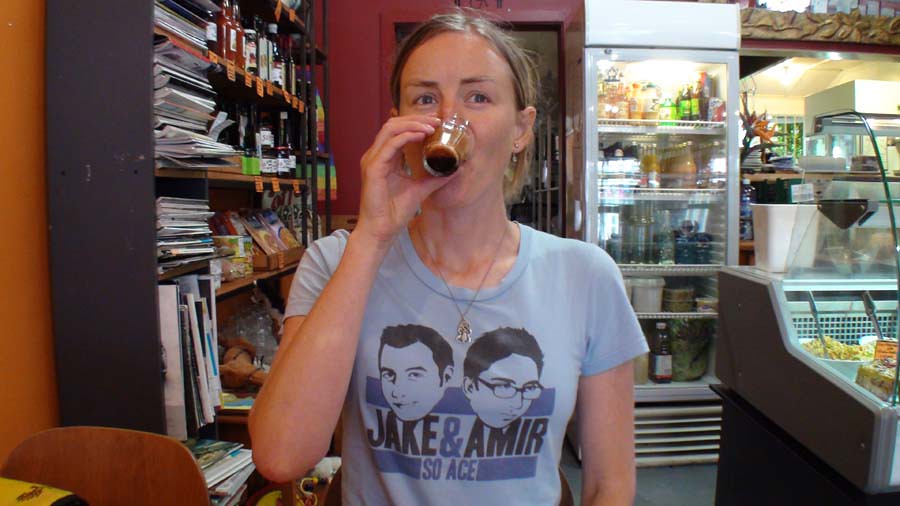