#1353 Bono & My Ex, Slag Someone Off, Organism Vs Orgasm, Capacity
Hi, I’m Sarah, welcome to The Daily English Show.
Today we’re studying a short film called BONO & MY EX. This is a short film made in Ireland. And at the start of the film, these words come onto the screen:

Bono – if you don’t already know - is a famous singer who’s from Dublin, he’s in the band U2. So I guess almost everyone in Dublin has a story about Bono – about the time that they met him, or saw him, or maybe they know someone who knows someone who knows him or met him.
And in the film a guy tells a story about how his ex-girlfriend rang him and told him that she’d met Bono in a restaurant.

He says: I didn’t really expect to hear from her cos, you know, we hadn’t talked to each other in ages.

Ages is an informal word for a very long time.

His ex-girlfriend is a big U2 fan and he says: I used to always slag her because she was always a bit too into U2.

Slag is an informal word which means criticize. In NZ it’s usually slag someone off. And in my dictionary it says British so I’m not sure whether or not it’s used in North America.

So anyway, his girlfriend meets Bono at the restaurant and you’ll have to go and watch the film to see what happens at the end.


STICK NEWS
Kia ora in Stick News today a local politician in New Zealand caused fits of laughter at a meeting when he missed two letters in a word.
Committee structures were being discussed at a council meeting in Timaru.
Cr Steve Earnshaw said he wanted committee structures reviewed in six months time.
Cr Richard Lyon then said: It's an ongoing thing and a living beast. It's an ongoing orgasm.
He meant to say organism.
The Timaru Herald reported that his mistake will likely be remembered as the climax of the meeting.
And that was Stick News for Tuesday the 2nd of November.
Kia ora. 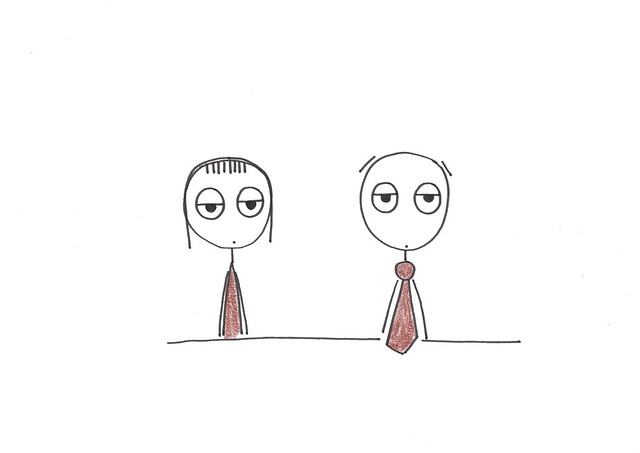 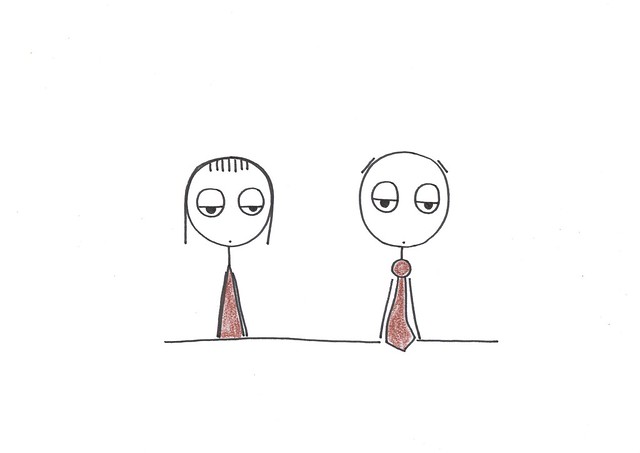 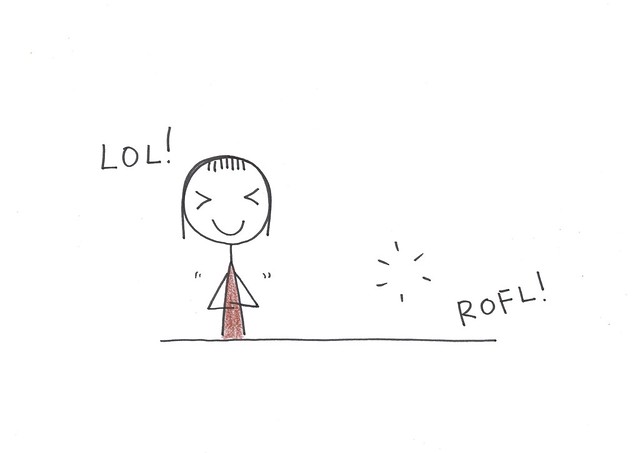 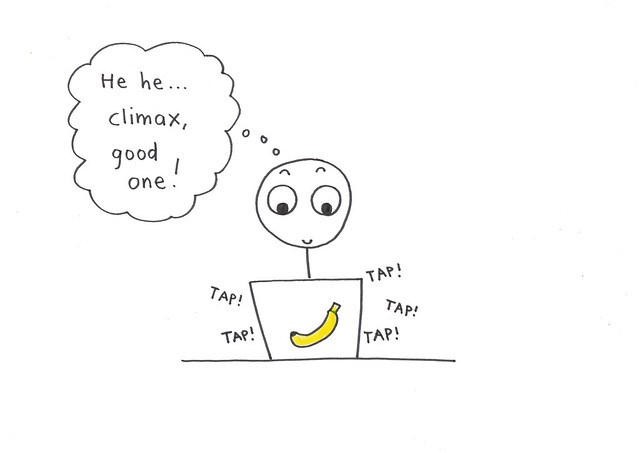