Today we have a guest from Argentina. His name is Nicolas and I talked to him on Mount Ruapehu where he was working and snowboarding for the season. He said he’s been snowboarding for about 4 years and he’s also worked inColorado in the United States.

I asked Nicolas whereabouts in Argentina he was from.

Ah, I come from Argentina, yeah, from a city that’s in the middle of Argentina. The name is Córdoba. It’s a really, really nice city. I born there and I live all my live there, my parents, my family.

STICK NEWS
Kia ora in Stick News today a thief in Sweden stole a laptop and then returned the contents to its owner on a USB stick.
A university professor left his bag behind a door in his apartment building while he went to pick up his laundry.
When he came back, the bag was gone.
A computer, keys, calendar and other documents were inside the bag.
The professor called the police but when he went downstairs a short time later the bag was there again and the only thing missing was the computer.
Then, about a week later, the professor returned home to find a USB memory stick which had been stolen with the computer.
The thief had copied all the documents and personal files from the laptop to the memory stick.
And that was Stick News for Monday the 25th of October.
Kia ora. 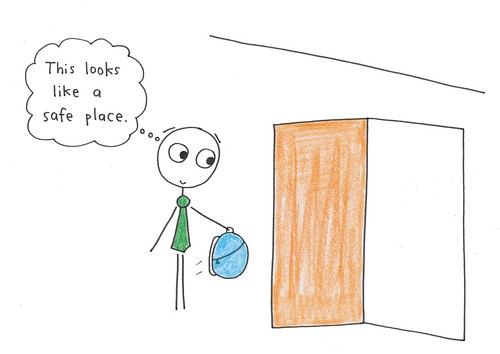 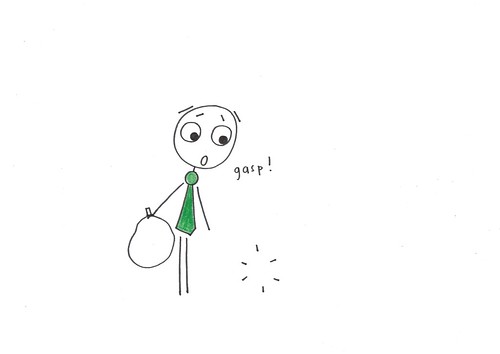 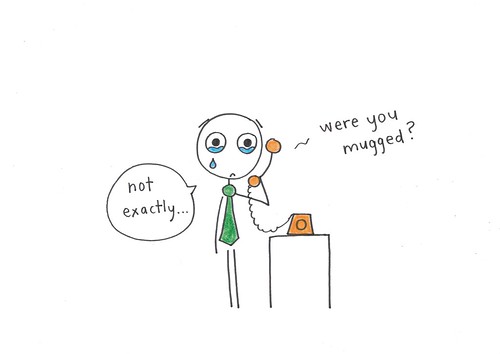 Were you mugged?
Not exactly … 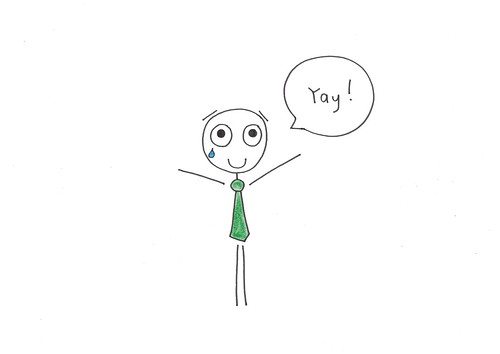 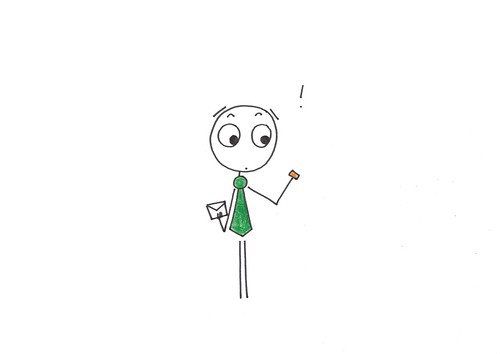 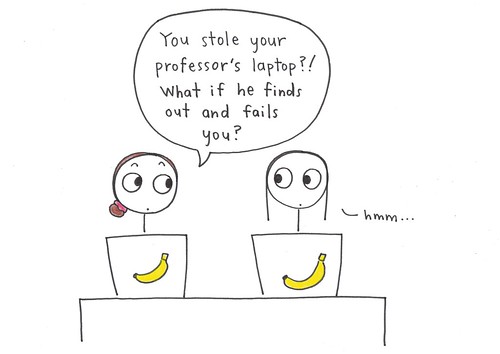 You stole your professor’s laptop?! What if he finds out and fails you?
hmm …
Drawings on Flickr.
conversations with sarah
#864 Is this your first season?
with: Nicolas Rivera
Step 1: Repeat Sarah’s lines.
Step 2: Read Sarah’s lines and talk to Nicolas.
Sarah Is this your first season in New Zealand?
Nicolas Yeah, it’s my first season in New Zealand. I arrive here, like, three months ago, so I have one more year to enjoy here in New Zealand.
Sarah Why did you choose New Zealand?
Nicolas Oh, because … Argentina have just two working holiday visa and one is here in New Zealand. Ah … we have ski areas here, so, for me, it’s alright. I mean I was working in other ski areas before. Ah, so it’s like following the winter.
Sarah What’s your favourite run on this mountain?
Nicolas Every place without a lot people. You know, sometime it’s good when you are working here because we can choice the day. So when it’s so busy, OK, you can stay working, no ski breaks. But when it’s really quiet you say, OK, ski break, two or three hours and enjoy all the mountain for you.
Sarah What’s your job here?
Nicolas My job here - rentals. Rentals. Selling skis, snowboards, boots. It’s really good.
Sarah Do you get many customers from Argentina?
Nicolas Not really. No, no, much from Brazil, but not from Argentina. I, I, I met Argentinean people, but living in New Zealand. Doesn’t come here, like, holidays. You know, just living, I don’t know, Auckland, ah, some parts of New Zealand.
Sarah Is New Zealand very different to Argentina?
Nicolas No, it’s really similar, everything. Weather, view, ah, everything is so similar. The South Island is the same that the south Argentina, same, the view, the … everything.
Sarah How did you learn English?
Nicolas Oh, I study English in Argentina, like six years, ah, in a … academy English. And then I was working for two season in USA.
Sarah What are you doing in summer?
Nicolas Ah, really, I’m finishing … today is my last day working. So tomorrow, day off, snowboarding all the day. On Monday I’m going to Coromandel. I got a job there in a resort. So, summer in Coromandel, I think that’s going to be so good.
ESL Video Quiz: #1345 Nicolas
ending
And that was The Daily English Show. If you’d like to see the script for today’s show, please go to thedailyenglishshow.com
See you tomorrow, bye!
links
today's news
music
show start
artist: Kevin MacLeod
track: Future Cha Cha
from: Brooklyn, NY, United States
artist site
cws start
artist: Kevin MacLeod
track: The Jazz Woman
from: Brooklyn, NY, United States
artist site
qa start
artist: ioeo
album: triptracks
track: triptrack2
from: Saint-Raphaël, France
album at Jamendo
artist at Jamendo
qa bgm
artist: Antonio Sacco
album: The Tribal Sin Vol.8
track: jungle love
from: Rieti, Italy
album at Jamendo
artist at Jamendo
artist site