#1333 O For Awesome, Save The Words, Michelangelo Painting Behind Sofa
Hi, I’m Sarah, welcome to The Daily English Show.

It’s mistake day today, and I thought I’d tell you about a legendary mistake in New Zealand television history.

David Tua is a boxer and in 1992 (I said 2002 by accident) he was a guest on a TV show called Wheel of Fortune.
On this show, people play a word game - kind of like hangman - so they have to ask for letters and legend has it that David Tua asked for an “O for awesome”. And this is funny, of course, because awesome starts with an a, not an o.

But I’m not convinced that he actually said awesome. In Wikipedia it says: He asked for an "O for Olsen" but this was heard by some as "O for awesome".

You can see the clip on YouTube and in the comments people are arguing about whether he said: awesome, olsen or ocean.

What do you think he said?

Today I recommend you check out a site called Save the Words.

It’s a fun site which suggests that we should adopt a word that’s not used any more, to save it from dying completely.

They say: Each year hundreds of words are dropped from the English language. Old words, wise words, hard-working words. Words that once led meaningful lives but now lie unused, unloved and unwanted.

So it’s obviously not completely serious. I think it’s just a bit of fun to get people thinking about words and language.

Anyway, I decided to adopt a word. I’ve adopted the word: vicambulate.

They say this word is a verb which means: to walk about in the streets.

And the example they give is: Zombies are prone to vicambulating late at night, no doubt because there is less traffic on the streets.

STICK NEWS
Kia ora in Stick News today a painting worth millions of dollars may have been discovered behind someone’s couch.
Michelangelo was an Italian painter, sculptor, architect, poet, and engineer.
He painted The Creation of Adam, one of the most well-known artworks of all time.
A family in the United States had an old painting stored behind their couch for years and in 2003 they decided to find out if it was worth anything.
They contacted an art expert in Italy who did some research and now says he’s absolutely convinced it’s a Michealangelo painting.
And that was Stick News for Wednesday the 13th October.
Kia ora. 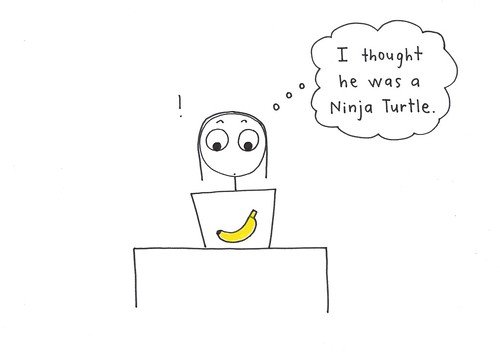 I thought he was a Ninja Turtle. 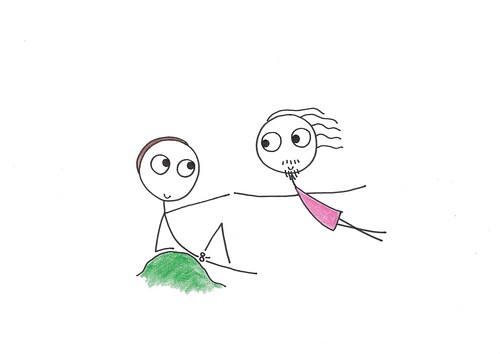 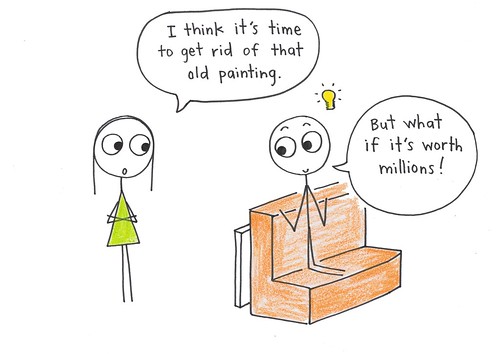 I think it's time to get rid of that old painting.
But what if it's worth millions! 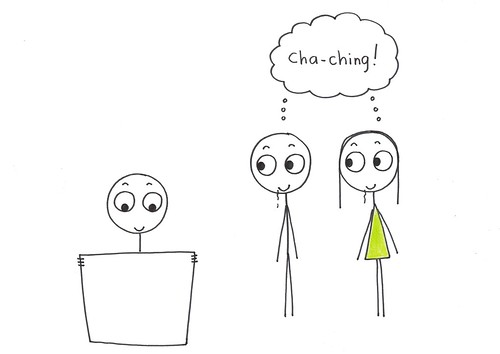